In 2002 I graduated in journalism at the University of Applied Science Windesheim, Zwolle, The Netherlands. During my study I worked as an editor and designer at media publisher Wegener in Enschede, The Netherlands. In 2003 I worked as a culture journalist for the pilot project Twente Vandaag, an appendix to the national newspaper De Telegraaf in the Twente region. From 2004 to 2009 I wrote for newspapers and provided interviews, news articles and columns. From 2005 to 2014 I worked as a freelance journalist for publisher Van Deinse Media in Enschede. In that period my interviews can be read in glossy magazines Twentelife, WIT and Landgoed. From 2015 to 2016 I wrote articles for the national magazine of the Professional Association for Visual Artists in Amsterdam. In addition, I have several other writing assignments, such as translations in German and English for the artist catalogs. 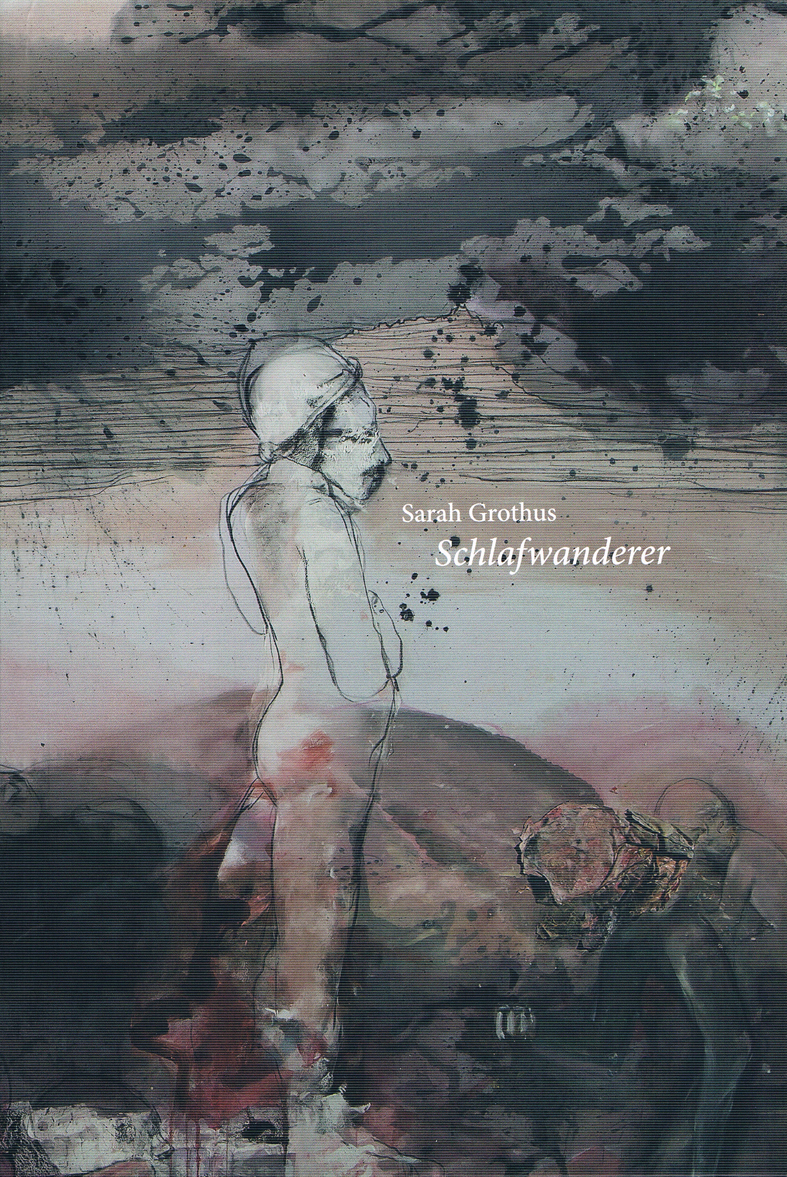 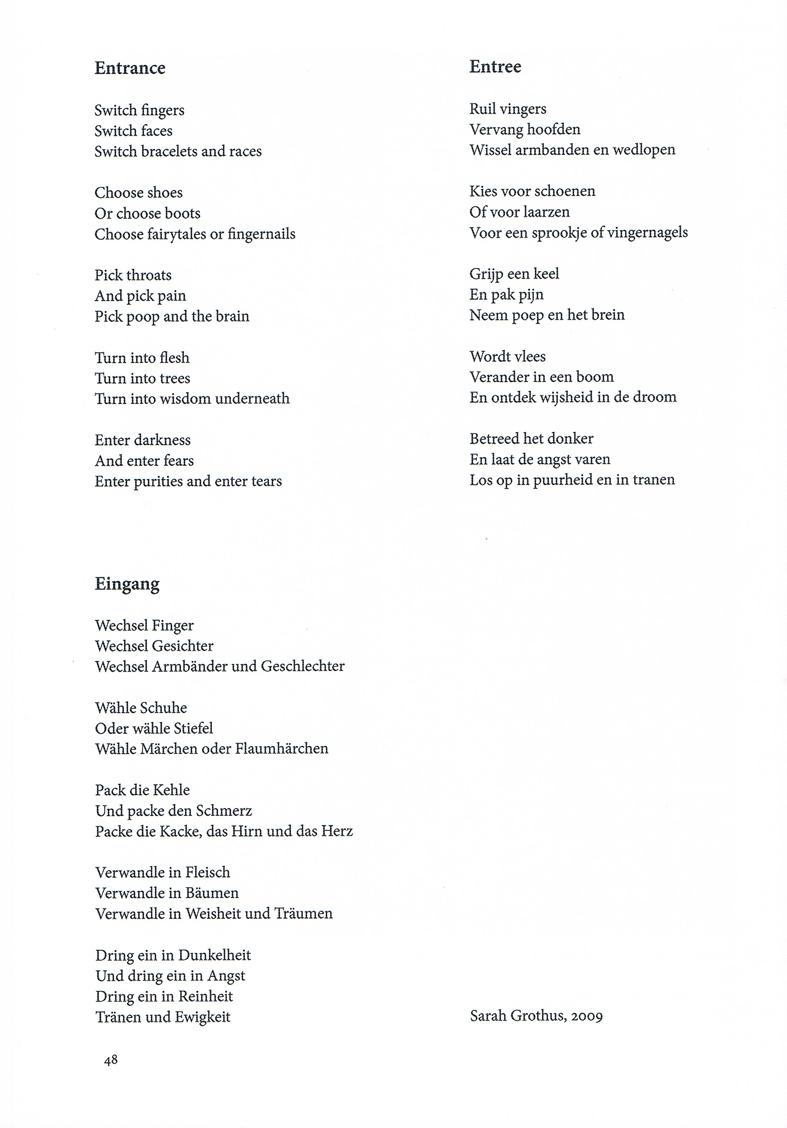